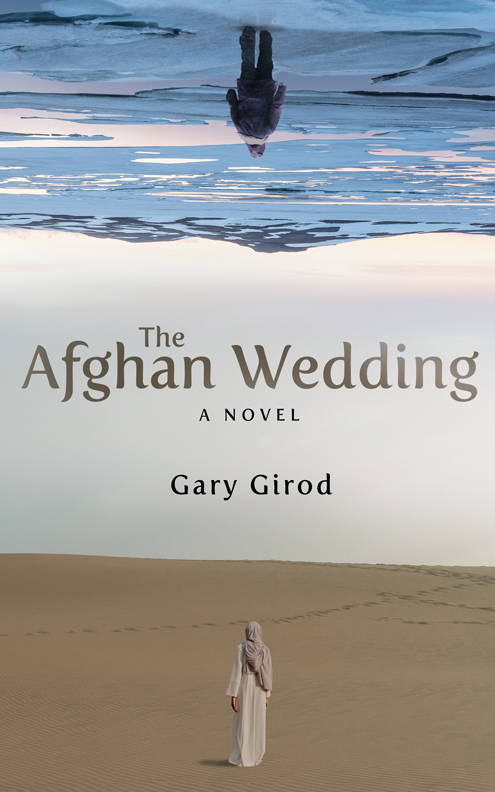 The cover features a woman in a long dress and hijab standing in a desert at the bottom, and upside down at the top is a woman in winter gear standing over a frozen icescape, representing the main character’s origins in western Afghanistan; and Antarctica, where she spends much of the novel in a secret American military base. The art was conceptualized by Girod and created by graphic designer Peter Dibble.

Girod’s first novel, The Maiden Voyage of New York City, was published by Milton, Ontario-based science fiction and fantasy publisher Brain Lag in May 2020. Now living in Oregon, Girod has since obtained a doctorate in history and continues to run “The French History Podcast”, a podcast covering the history of France from three million years ago to present day.

The Afghan Wedding is Brain Lag’s thirty-seventh title and will be its eighth release in 2022.

Media inquiries and requests to contact the author may be directed to publishing@brain-lag.com.